Charlotte was part of the rad programme in 2018/2019. After the programme, Charlotte’s contract was extended until April 2020.

rad has been brilliant. I’ve went from working in a pharmacy to developing a 10-part series for the BBC which came out in March 2020.

Before going on rad, I was aware that TV could be difficult to break into, especially if (like me) you didn’t have any connections. Quite often companies fall into the habit of hiring people they already know or through recommendations. While this is understandable because of how quickly productions need to be turned around, it also has a consequence; creating barriers to new entrants like me. Looking in from the outside, it was difficult to know how to get started or to get a proper understanding of how the industry works. This results in a lot of people feeling like the industry is inaccessible, and so they give up before they’ve begun. As a result, I think the industry is missing out on talent and voices that they don’t have an opportunity to hear. This is where rad can make a difference by amplifying those voices.

Every rad trainee was ready to work and step up; all we needed was a break. As a result, all of us were given excellent feedback, because despite having never worked in the industry we were all very driven, enthusiastic and embraced the opportunity wholeheartedly.

What programmes like rad do is break down those barriers. Growing up, I didn’t know anyone who worked in television. Without rad, it would have been much more difficult, and taken much longer, to break into the industry. So, rad has not only launched my career, it has also accelerated it.

Having TRC on board really helped to ease any challenges for both the trainee and the host company. Especially in a smaller company, where finding time to train someone can be difficult, TRC really helped lighten the load. For me, this meant my experience was always relevant, informative and meaningful. One of my fears when I applied was that I’d just be making tea and photocopying, but this couldn’t have been farther from the truth. The training that TRC provided was superb and I could apply it immediately to my role as a trainee. What’s more, my host company gave me fantastic opportunities to be really involved throughout rad, so I absolutely felt I was contributing and like I was a part of the team.

I was involved throughout the entire process of creating Night Force for the BBC. I developed it, researched it and found 40 companies to contribute. I was the only researcher on the programme, so it really was my labour of love. I think it’s been quite unique to be involved from start to finish during this traineeship, to go right through the entire production. Without rad, I don’t think that opportunity would have ever come my way.

I think rad did a fantastic job of getting a diverse group of people together. We probably would not have met without the programme bringing us together. Even for me, it has raised my awareness of different types of diversity and any subsequent barriers to entry.

I also think it’s really important for companies to take on more diverse staff. It helps with the development process to get a broader pool of ideas. I think especially as we’re seeing a massive shift to online content rather than terrestrial, channels really have to think about why that is and why people are moving online.

How important do you think schemes like rad are?

They’re so important. They break that barrier down for people who wouldn’t have had the chance otherwise.

I think they’re also important for the companies too. Companies can have every good intention in the world, but the reality is when you’re running a small company, you don’t necessarily have the time to organise training programmes like this one. It falls to the wayside, and that’s where TRC can step in. To provide that structure, that guidance, that benefits both parties.

TRC have created a community around rad. The industry recognises the programme, which is great for us moving forward. To be an alumnus, and to have that support and network, even after the traineeship ends, is so important. That’s what makes the rad experience unique. 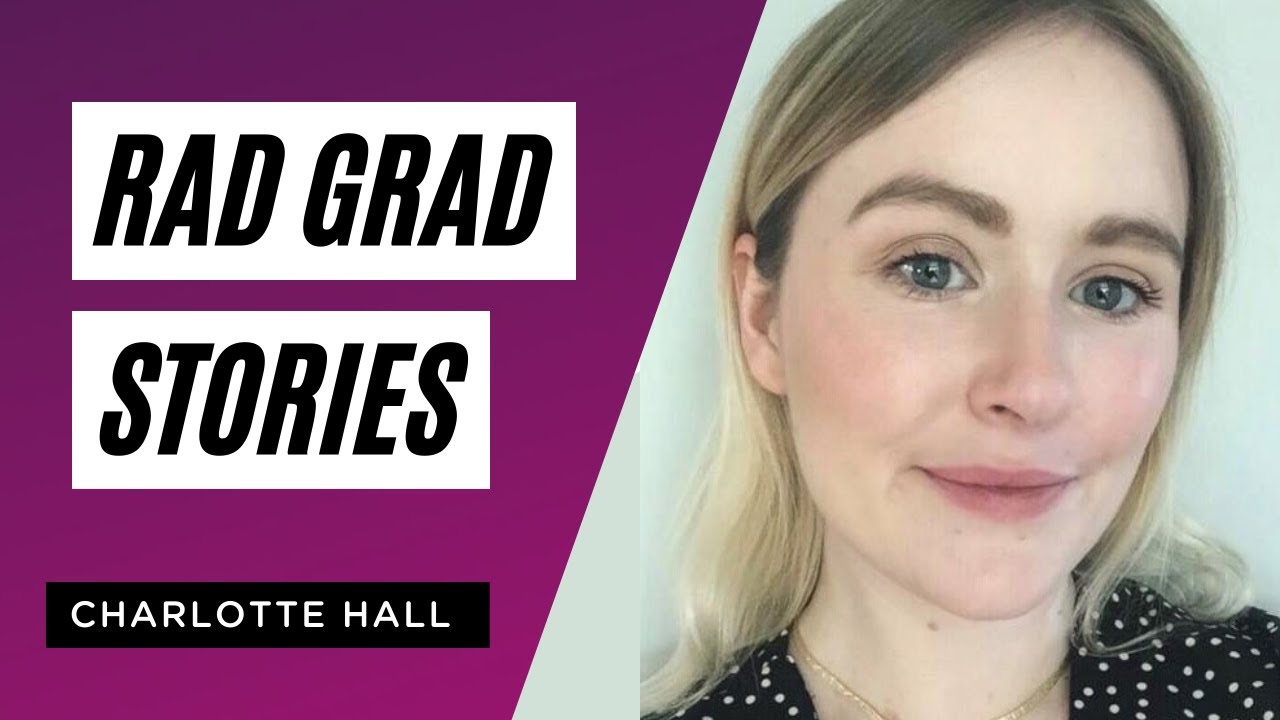 Hear from Charlotte herself on her experience of rad in this short clip.